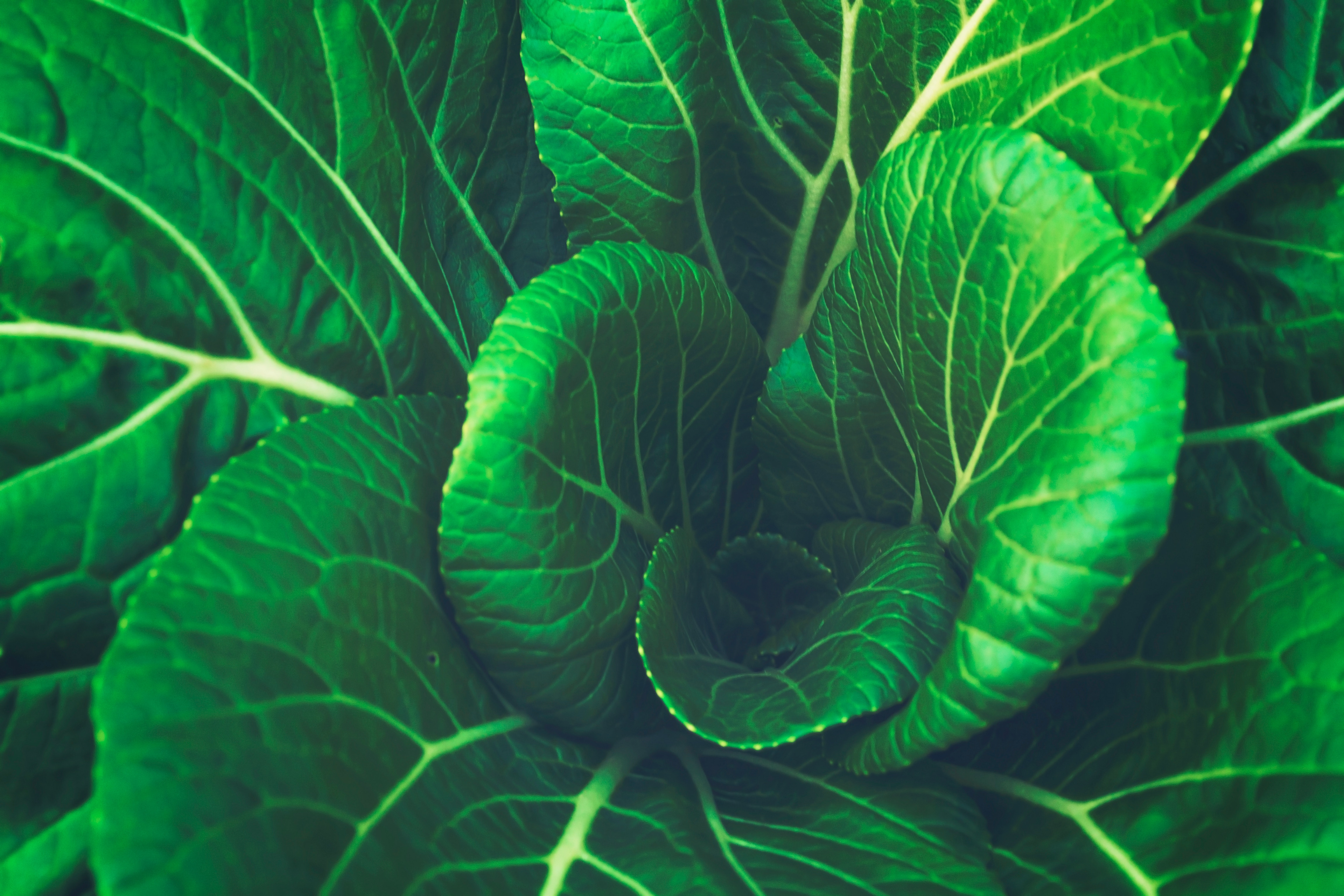 There are two kinds of fiber. Soluble (e.g. pectins, inulin), and insoluble (cellulose). You need both. When you have both, 6 good things happen: