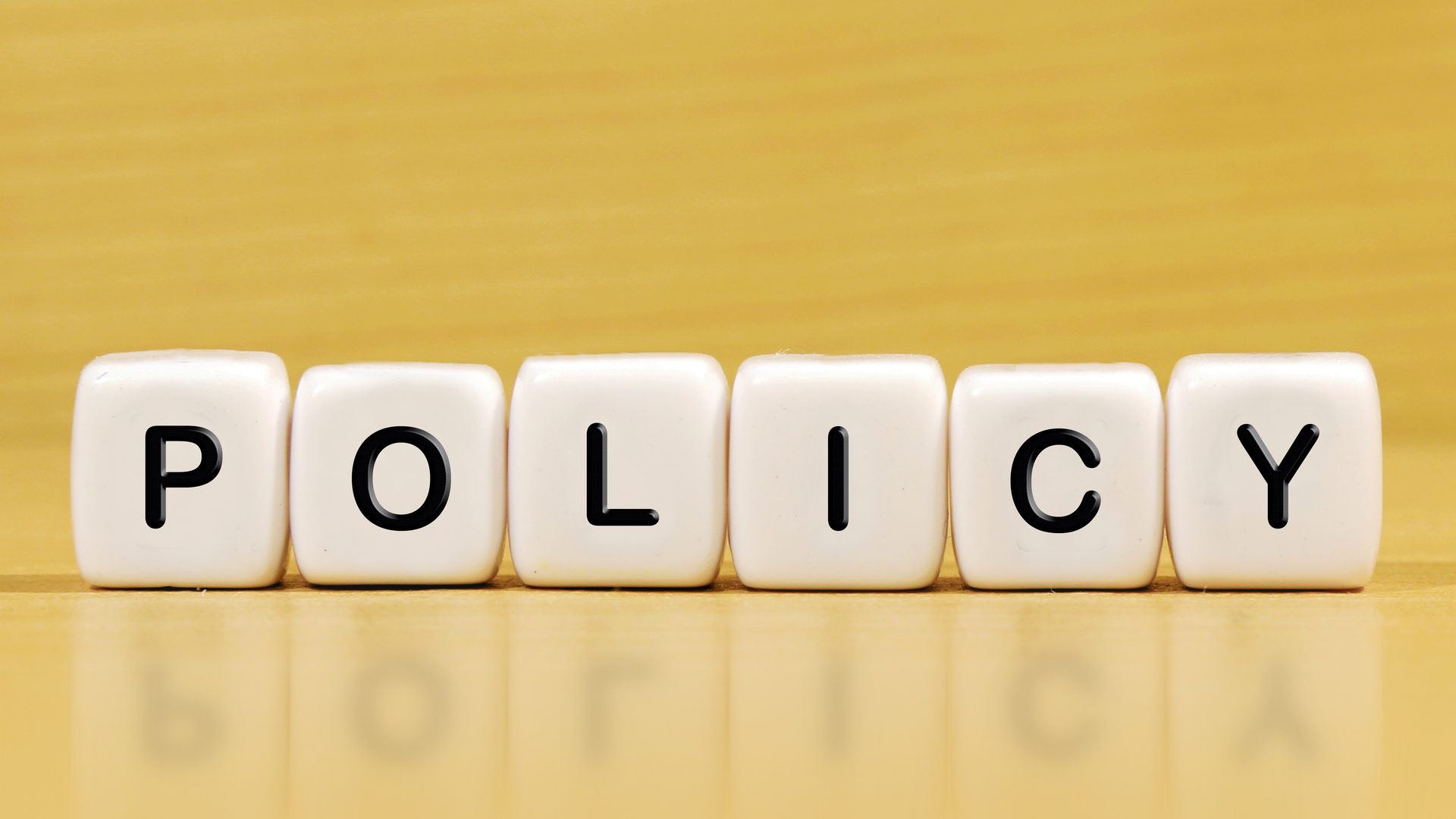 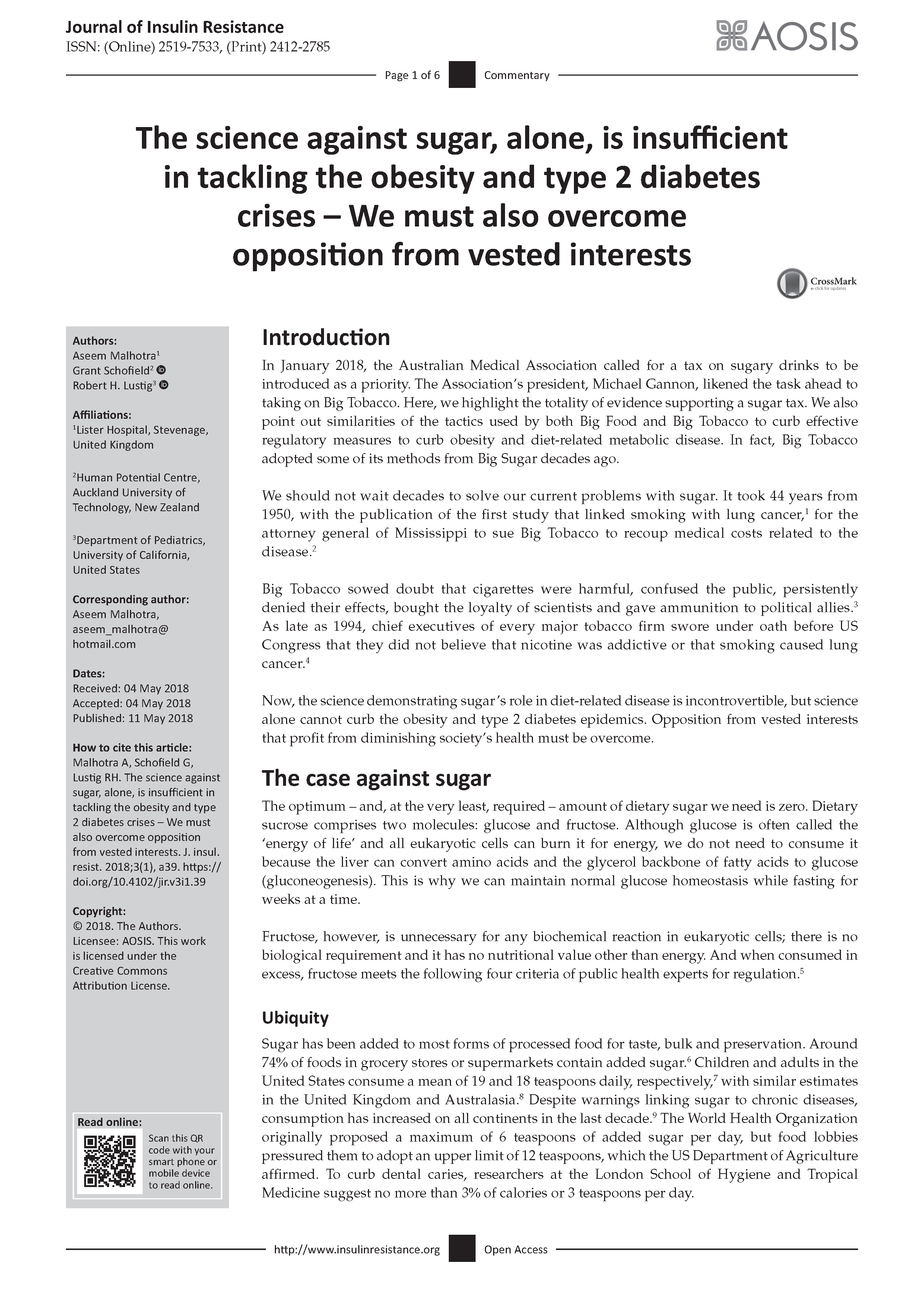 Three international obesity experts, NHS Consultant Cardiologist Dr Aseem Malhotra, Professor Robert Lustig of the University of California San Francisco and Professor Grant Schofield, Auckland University of Technology have authored the most comprehensive up to date report on the science of sugar with an eight-point plan that if implemented will result in a reversal in the epidemic of type 2 diabetes within 3 years.

The peer reviewed academic publication entitled “ The science against sugar, alone, is insufficient in tackling the obesity and type 2 diabetes crises —we must also overcome opposition from vested interests” published in The Journal of Insulin Resistance makes comparisons with tackling the obesity epidemic with taking on Big Tobacco.

“We should not wait decades to solve our current problems with sugar. It took 44 years from the 1950 publication of the first study to link smoking to lung cancer, to the attorney general of Mississippi suing Big Tobacco to recoup medical costs related to the disease.

Big Tobacco sowed doubt that cigarettes were harmful, confused the public, persistently denied their effects, bought the loyalty of scientists, and gave ammunition to political allies” they write.

“Now, the science demonstrating sugar’s role in diet-related disease is incontrovertible, but science alone cannot curb the obesity and type 2 diabetes epidemics. Opposition from vested interests that profit from diminishing society’s health must be overcome.”

“As with tobacco, policy changes that target availability, affordability or acceptability (the Mexico sugar tax, for example) are overwhelmingly effective in curbing sugar consumption. But the sugar industry, their partners, and political allies utilize numerous instruments to deflect culpability and derail policy change. Some involve influencing science, and some influencing public opinion” they continue

The authors describe in detail and reference examples adopted by the sugar industry to deflect blame away from sugar’s role in obesity and type 2 diabetes which includes paying scientists, obfuscating scientific research, co-opting public health experts and influencing public opinion.

“For years, soft drink companies’ public relations machinery, have pushed the lack of physical activity as a cause of obesity, when there is evidence to reveal that although sedentary lifestyle contributes to chronic disease physical activity, impact is minimal at best and you cannot outrun a bad diet.

Beverage companies have sponsored numerous public health efforts provided they did not address soft drinks. Brenda Fitzgerald, the recently disgraced director of the U.S.Centers for Disease Control, had partnered with Coca-Cola’s Georgia’s public health commissioner, who also bankrolled the Global Energy Balance Network, a consortium of three academics, to push lack of exercise as the cause of obesity. Even Michelle Obama caved to food industry pressure; during the US president’s second term she shifted her focus away from the importance of a healthy diet toward promoting physical activity.

The US Academy of Nutrition and Dietetics, British Dietetic Association (BDA), and the Dietitians’ Association of Australia all receive annual contributions from the food industry. It is extraordinary that the BDA has also promotedNestle Health Science on its homepage. Nestle has not only been a prominent marketer of sugary products for children, but it has also been the target of a boycott by respected international organization Baby Milk Action for contributing “to the unnecessary death and suffering of infants around the world by aggressively marketing baby foods in breach of international marketing standards”. These organizations are wittingly or unwittingly behaving more like front groups for the processed food industry —this must be exposed” they write.

“Astroturf groups are ‘citizens’’ non-profit groups that mask their sponsors to appear as though they are grassroots organizations. For instance, in the U.S., the Center for Organizational Research and Education’s (CORE; formerly the Center for Consumer Freedom) name is deliberately designed to divert attention away from industry connection. It claims to be “dedicated to protect consumer choices and promoting common sense’. It is funded by fast-food, meat, alcohol and tobacco industries. The group was originally founded in the mid-1990s, using tobacco and restaurant industry money to oppose smoking restrictions in restaurants. Its founder, Richard Berman, also founded the American Beverage Institute, which fights restrictions on alcohol use and raising the minimum wage. In a secretly recorded interview reported by The New York Times, Berman encouraged industry players to attack those that oppose industry interests and they could either “win ugly or lose pretty”.

Similarly in the UK, the Institute of Economic Affairs (IEA), an organization that describes itself to be “the UK’s original free-market think-tank” claims to be independent of any political party, group or organization. But in 2016, Transparify —which provides ratings of financial transparency of major think tanks —gave a ‘highly opaque’ zero score.

The IEA have received undisclosed voluntary donations from a number of organizations including Big American Tobacco, Coca-Cola Great Britain and Ireland, and sugar manufacturer Tate and Lyle. As Transparify states: “The more lobbyists try to hijack the ‘think tank’ label in an attempt to mask their paid-for spin as research-driven advocacy, the more important it becomes for the think tank sector as a whole to fight back. The best weapon in that fight is transparency”they continue to write.

“Twenty-five of the 30-year average increase in life expectancy in the past century can be directly attributed to public health measures that were underpinned by regulation, including safe drinking water, safer working environments, seat belts in cars, smoke-free buildings, and immunizations.

The regulatory approaches that addressed the acceptability, affordability, and availability of tobacco have been the most important factor driving decline in cardiovascular disease (CVD) mortality since 1969. A public education campaign, combined with smoke-free building regulation, and banning of tobacco advertising, were important measures for reducing smoking prevalence, and in turn, reducing CVD. However, the taxing of cigarettes was responsible for the biggest impact, by far. Unfortunately, the increasing prevalence of obesity and type 2 diabetes driven by poor diet, and,in particular, sugar consumption, is costing billions to national economies every year, and resulting in loss of economic productivity.

The experts provide an eight point public health intervention plan, all of which are evidence based to reduce population sugar consumption, and all of which were successful in curbing tobacco use which will start to show a decline in the prevalence of type 2 diabetes within 3 years if implemented.

“Retrospective econometric analysis and prospective Markov modeling both predict that the prevalence of type 2 diabetes will start to reduce three years after implementing these measures. This calamity has been 40 years in the making—three years is not too long to wait” they conclude.

“The science against sugar, alone, is insufficient in tackling the obesity and type 2 diabetes crises —we must also overcome opposition from vested interests”

“We now know how Big Tobacco works, pushing products that kill millions. This paper makes a compelling case that Big Food is doing the same. Maybe these corporations don’t care how they are seen. But if they do care about their reputation, then this paper shows that they have a lot to do to clean up their act.”

“This is an important paper with fair but firm recommendations. Slowly but surely, evidence and awareness are growing that a fundamental change is needed to national and international food policies. Food manufacturing has sweetened diets unnecessarily. Influence is bought by funding arms-length organizations who take the money and cloak themselves in spurious arguments on consumer freedom. Actually, the public worldwide is conned. The impression is given that a tweak here or there will sort out obesity and the runaway non-communicable disease toll. Media ought to realize they give airtime and space to what are effectively anti public health fronts. Declaration of funding should be made before airtime is given.”

“Big Sugar, Big Tobacco and Big Food all use the same HARMS tactics to deny culpability:

“The 2005 satirical movie Thank you for smoking featured a triumvirate of tobacco, alcohol and firearms lobbyists, sharing their strategies at weekly meetings they call The MOD Squad (Merchants of Death).  If the movie was remade today, a fourth member from Big Sugar would be mandatory.

“A key tactic used by the food industry and all industries whose harmful practices should be regulated, is to create ‘front groups’ that represent their interest while sponsoring individuals in positions of influence -especially health professionals or anyone holding a position of trust. This allows them to secretly hijack the political and legislative process; manipulate public opinion and appear respectable .  Since 1996, eight world Health Assembly Resolutions have called for conflict of Interest safeguards for those working in infant and young child feeding.  These safeguards need to be implemented and extended to all those providing  nutrition advice – transparency is an essential  first step.”

The analysis paper is available online at https://insulinresistance.org/index.php/jir/article/view/39 in the Journal of Insulin Resistance. 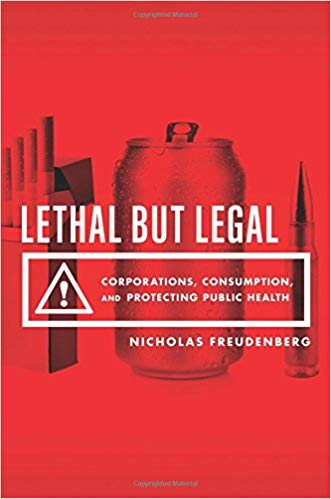 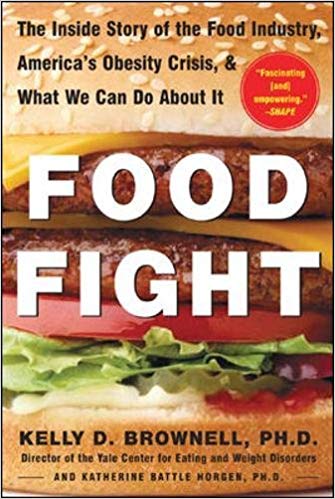 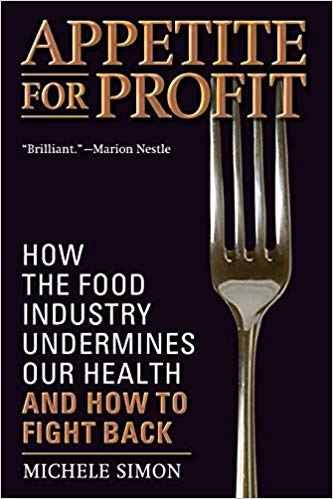