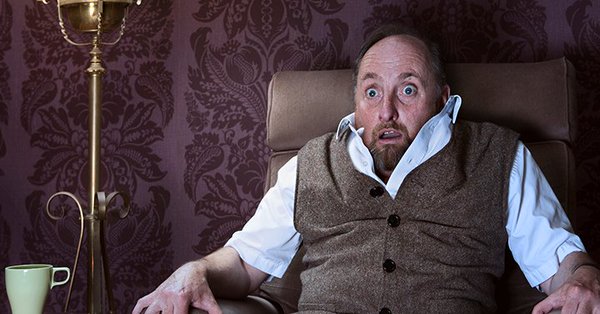 Trump Derangement Syndrome – Is it real?

Everyone is worried about what happened to Trump’s brain, but no one seems to be particularly worried about what’s happening to ours. The Russians hacked the election, but it’s Trump who has hacked our minds. In fact, Trump has instead turned the tables and coined a new diagnosis in a tweet: “Some people HATE the fact that I got along well with President Putin of Russia. They would rather go to war than see this. It’s called Trump Derangement Syndrome!”

Click here to read the entire article in MedPage Today.