Another Note on Fiber

The fiber in real food is of two kinds: soluble, which is globular (e.g. beta-glucan, pectin, inulin, etc.); and insoluble, which is stringy (e.g. psyllium, cellulose, chitin, etc.). You need both, as they do different jobs. The insoluble fiber forms a latticework (like a fishing net) in the duodenum, and the soluble fiber plugs the holes in that latticework. Together they form a secondary barrier on the inside of the duodenum, which prevents early absorption of mono- and di-saccharides, as well as other readily absorbable nutrients.

Psyllium is an insoluble fiber. Alone It could form the latticework, but not plug the holes. Beta-glucan is a soluble fiber. It can swell and absorb water, but could not lay down the scaffolding. To get the benefits on delay of absorption, you would need both. Real food has both. Ingestion of either psyllium alone or beta-glucan alone could not form the secondary barrier. You need both. Could you put both into one pill? Perhaps. But the side-effects would be highly problematic.

Psyllium is not compressible, so in order to lay down the latticework for creation of the duodenal barrier, you would have to take a high dose of psyllium. Furthermore, psyllium leads to loose stools, which is not disastrous, but is not pleasant. Beta-glucan swells with exposure to water and does not release the water causing severe bloating, distress, and diarrhea. It does not absorb macronutrients, just water. Furthermore, neither fiber gives up the water it absorbs, resulting in problematic and persistent GI distress.

Intact fiber – as a whole food – has many benefits. Not just the short-chain fatty acids (SCFAs). In the processed food industry, the “germ” of the grain (the nucleic acids, flavinoids, polyphenols) is removed with the fiber. Keeping the fiber also means keeping the germ intact. 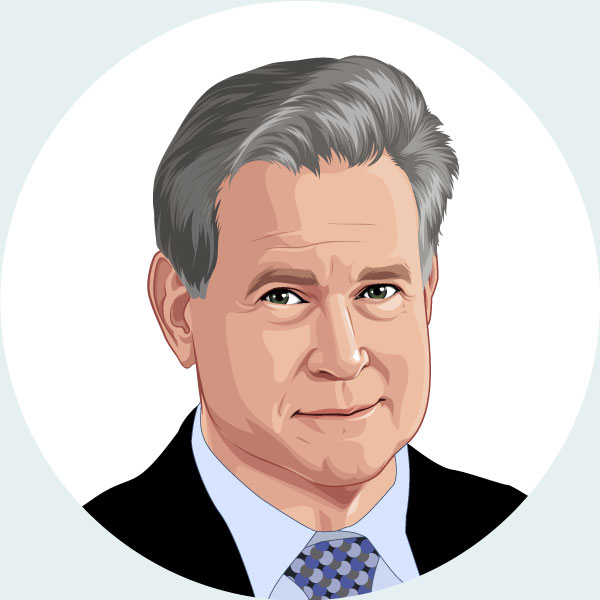